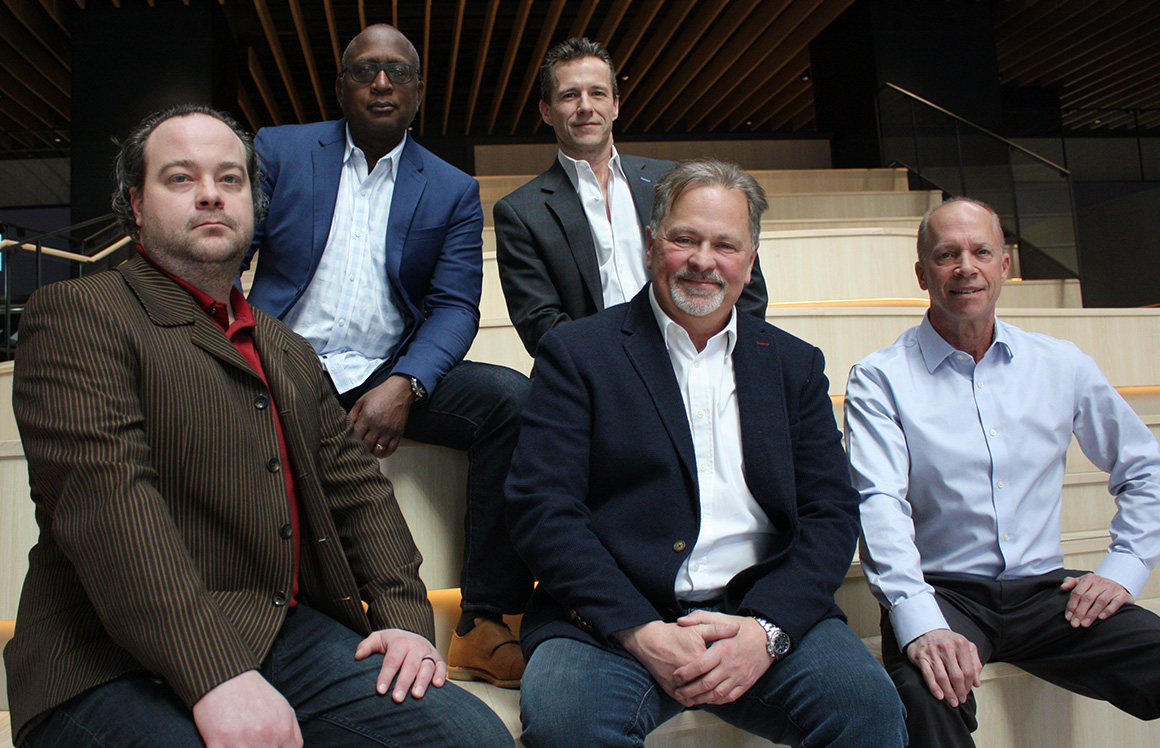 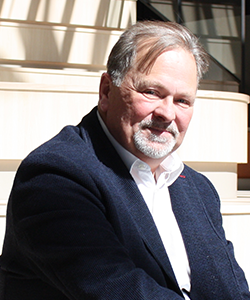 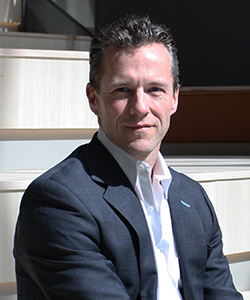 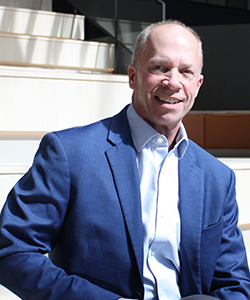 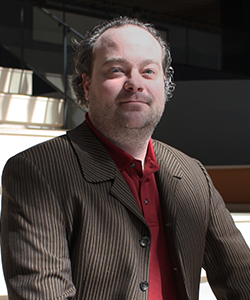 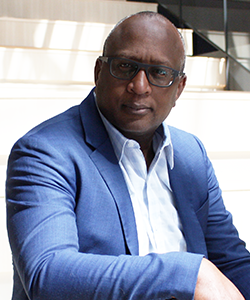 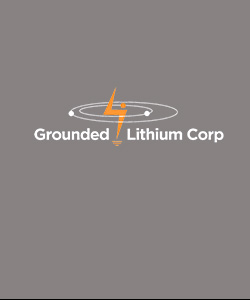 Mr. Gaskin brings over 27 years of combined expertise in data analysis for mining and petroleum exploration and development. He has provided technical support for exploration and development plays in South America and Canada.    He was part of a team effort for the early adoption and development of horizontal drilling and multistage fracture technology (Montney). Mr. Gaskin has provided geophysical drilling support for 300+ wells with 97% success rate and 30 MMBOE  of reserves.  His areas of expertise include the integration of geological, geophysical, and engineering, technology.  Companies of note include Potash Corporation of Saskatchewan (M.Sc), Veritas Seismic, Numac Energy, Hunt Oil Company of Canada, Advantage Oil and Gas, Crew Energy and Enerplus. Wayne is a member of The Association of Professional Engineers and Geoscientists of Saskatchewan (APEGS).

Mr. Fisher brings considerable industry experience with respect to all aspects of land negotiation and administration, acquisition & divestiture mandates, government regulation and executive leadership. Mr. Fisher also taught land management and administration classes at the University of Calgary and Mount Royal University for 15 years, educating many of the land professionals and administrators working in the Western Canadian resource development industry today. Prior to joining the Company, Mr. Fisher was the Manager, Land & Business Development at Novus Energy (2017 to 2022) and Vice President, Land at Ridgeback Resources Inc. and it’s predecessors (2010-2017), with his latter role highlighted by his negotiation and closing of greater than $1.5 billion of transactions. Mr. Fisher is a 27-year member of the Canadian Association of Land and Energy Professionals. 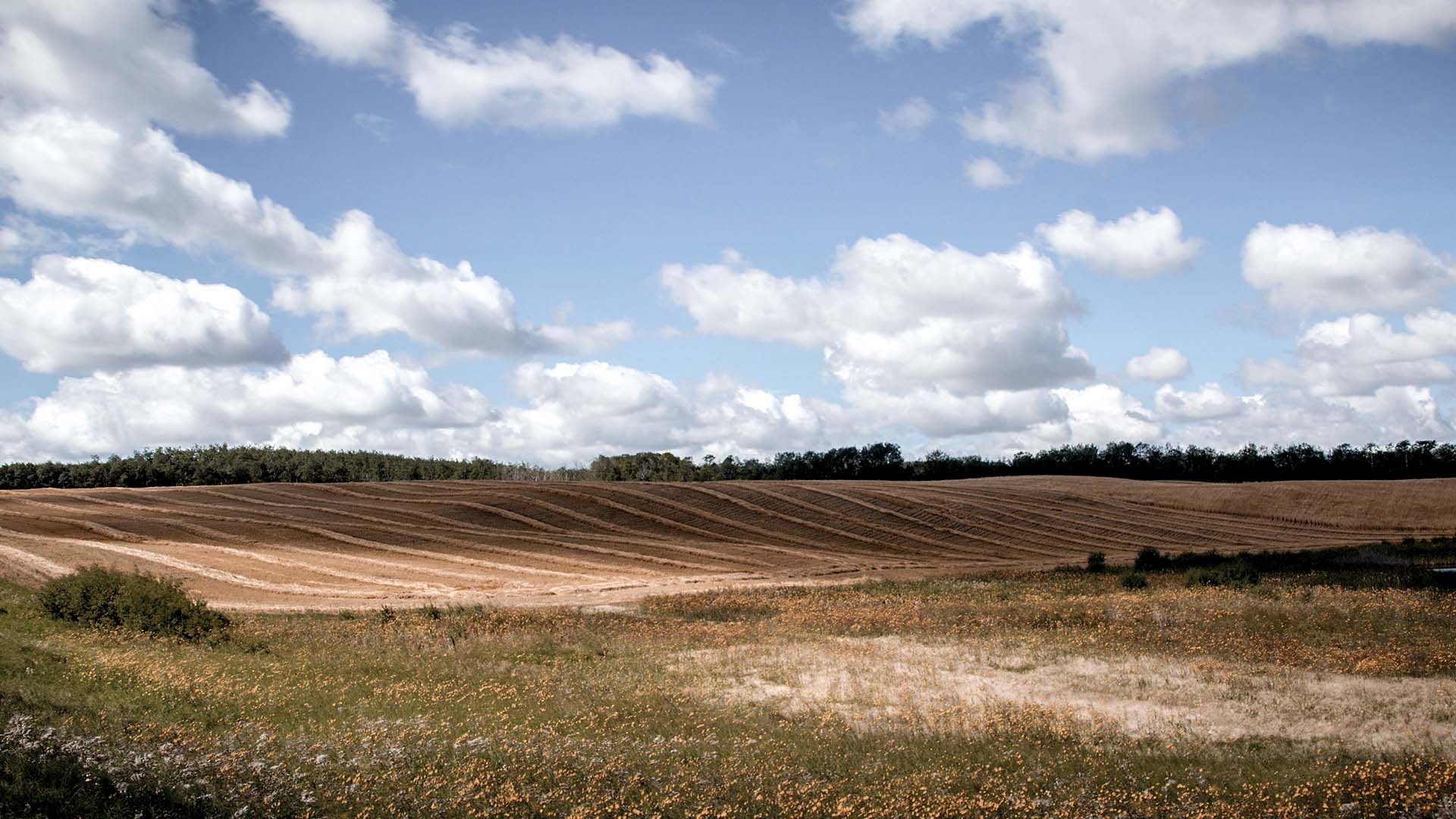 Brian Bidyk is a partner in McCarthy Tetrault’s Business Law Group and Energy Group, located in the firm’s Calgary office. His practice encompasses a variety of corporate/commercial matters, with a specialization in M&A and divestitures in the oil and gas, electricity and renewable power industries.  Brian is often called upon to advise major energy and project developers and producers in respect of mergers, acquisitions, divestitures, as well as the development and construction of projects.

Mr. McMurray has over 35 years in the energy industry holding a variety of technical, executive, and strategic advisory roles.

He was a technical specialist in subsurface reservoir architecture with Imperial Oil and Exxon Production Research Company prior to advising domestic and international clients in production optimization and corporate M&A.

In 2003, Mark catalyzed the managed buyout of a Calgary transaction advisory firm which was rebranded, built out and merged into the energy investment bank of RBC Capital Markets. While in the transaction advisory space, Mark directed an extensive array of strategic asset and corporate situations deploying expertise and building executive relationships across North America.

After retiring as Managing Director of RBC Rundle in 2014,  he has engaged as an expert witness, and assumed independent board positions at a number of private businesses that have included Rifleshot Oil Corp, Sproule, and Sitka Exploration.  Mark has also held volunteer board roles at Calgary Opera, the Petroleum A&D Association,  the Canadian Energy Executive Association, and the Southern Alberta Art Gallery.

Mr. Phaneuf brings over 28 years of combined experience in finance and leadership disciplines. He was formerly co-founder and CFO of two upstream resource companies (Seven Generations Energy, Toro Oil & Gas), and served as CFO of two technology companies. Mr. Phaneuf has led both domestic and international corporate development divisions for small and large enterprises with operations in North America, China, Latin America and the Middle East. (Ivanhoe Energy, Churchill Corporation) He was the Treasurer and part of the deal team for Western Oil Sands’ $7 billion corporate divestiture to Marathon Oil.  Over his career, Mr. Phaneuf has led or assisted in financings in excess of C$2 billion and was involved in M&A transactions, inclusive of the Western Oil Sands’ divestiture, in excess of C$7.5 billion. His areas of expertise include corporate finance, M&A, modeling, capital markets, financial reporting and strategic planning.

Mr. Shipman brings over 30 years of progressive experience in technical leadership and managerial experience in the oil and gas industry, with extensive knowledge of diverse reservoirs across the Western Canadian Sedimentary Basin. His background features a broad spectrum of skillsets including Exploitation, Production, Reservoir, Operations, Economics and Project Management.  Mr. Shipman most recently built his skills working with Ridgeback Resources, NAL Resources, Alberta Clipper Energy, Ember Resources, Husky Energy and Numac Energy.  In more recent years he led teams developing light oil resource plays in the Cardium and Montney zones as well as liquids-rich gas in the Spirit River play.  Under Mr. Shipman’s leadership, these plays achieved 30,000 boe/d, while managing annual capital budgets up to $500 million.   While leading PetroBakken’s Cardium team the production grew from 5,000 to 20,000 boepd over 4 years period. Dale is a member of The Association of Professional Engineers and Geoscientists of Saskatchewan (APEGS).

Mr. Speers brings over 15 years of combined technical experience in the oil and gas industry. He has successfully executed multiple exploration and development drilling/completion programs targeting conventional and unconventional reservoirs including Shale Oil/Gas, Steam-Assisted Gravity Drainage (SAGD), and Coalbed Methane (CBM). Mr. Speers initiated and managed the development plans for over $1.0bn of investment in the drilling of over 300 wellbores including 150+ horizontal multi-stage stimulated wellbores across the Western Canadian Sedimentary Basin while serving as Senior Geologist at Pengrowth Energy Corporation.  He has also served as a principle geologic advisor on multiple corporate A&D initiatives resulting in over $3.0bn of successful corporate acquisitions by Pengrowth. Mr. Speers holds a B.Sc honours degree in addition to being a registered Professional Geologist with APEGA and is a Certified Petroleum Data Analyst registered with the PPDM. Geoff is a member of The Association of Professional Engineers and Geoscientists of Saskatchewan (APEGS). Mr. Speers provides volunteer leadership with his professional organization the Canadian Society of Petroleum Geologists (CSPG).

Mr. Smith brings over 35 years of combined technical and managerial experience in the oil and gas industry.  He served as a COO with both PetroBank and PetroBakken Resources.  At Petrobank he led the Canadian Business unit’s growth from 2,000 BOEPD to over 22,000 boepd.  In 2009 he led the spinout of the business unit from Petrobank to form the new enterprise PetroBakken, which subsequently grew to over 50,000 BOEPD. Production growth evolved from aggressive drilling in resource plays following the strategic acquisitions of under-developed assets through transactions in excess of $4.5bn.  Through his career Mr. Smith was fortunate to work in technical and executive roles across Western Canada, Offshore Louisiana & Texas, and international projects in the Middle East.  In 2009 Mr. Smith received the honour of receiving “Saskatchewan Oilman of the Year” for the achievements of the multi-discipline team he led in optimizing drilling and completion techniques in the Bakken play providing a major increase in oil productivity per well.  Mr. Smith also served in multiple roles on numerous corporate boards within the oil and gas industry.